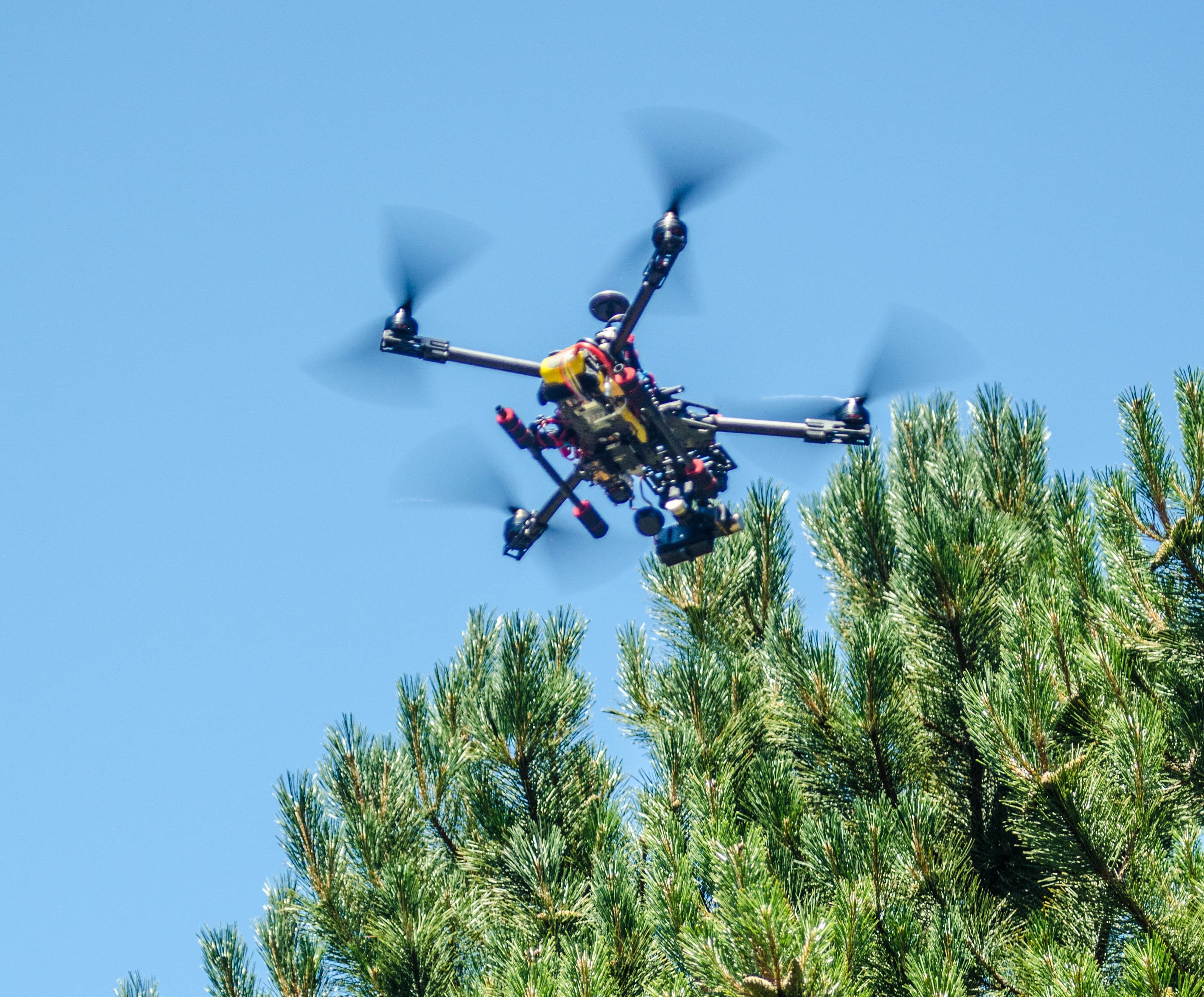 They are piloting drones... and they are only 7 years old!

They are piloting drones... and they are only 7 years old!

Home > News > They are piloting drones... and they are only 7 years old!

The “Drones Connection” stays available throughout the year to allow children as young as 7 years old to participate in scientific research Scientific Research Participate in scientific research research programs. Help advance research on oceans to help us understand them better. Do this on our nature courses on dolphins and whales. in a playful way. For the eleventh consecutive year, young researchers have been welcomed in Provence, Brittany and the Pyrenees.

For a few years now, scientists have had access to a whole range of new tools to meet their needs: drones. Whether they are flying, rolling, underwater or else, these robots allow the observation of wild animals in their natural environment, without disturbing them. A study published in February 2015 in the scientific journal Biology Letters, showed that birds were not afraid by flying drones regardless of their color and speed. 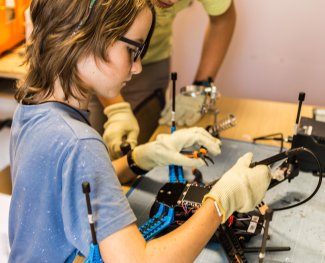 This is why Objectif Sciences International offers several stays each year dedicated to these more or less autonomous robots, aimed at a very wide audience. It should not be believed that, because robotics is involved, this type of stay is too complicated for children or people without knowledge of mechanics, programming, etc. On the contrary, and with proof, several “Drone Connection” camps have welcomed girls and boys from the age of seven this summer.

These children aged seven to nine were thus able to learn how to fly drones of course, but also participated in the reflection, design and life-size tests of drones meeting the needs of other projects such as the study of bears, lynxes and wolves, or the exploration of disused mines, volcanoes or glaciers.

During the All Saints holidays, new “Drone Connection” stays will allow new recruits to resume and continue the research work started by the young scientists this summer!